AgroTerra has released almost 43,000 fish into the water 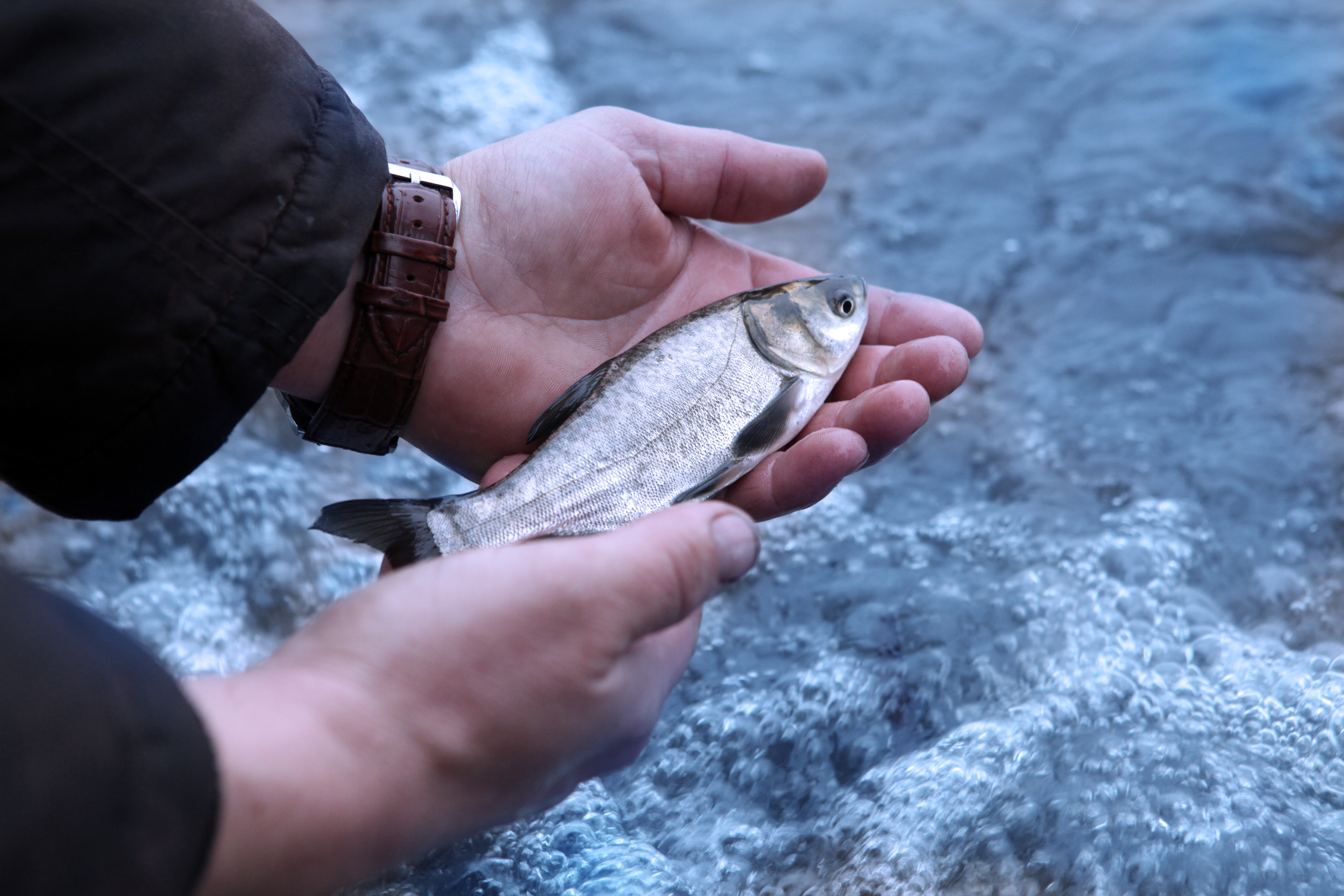 On October 26 and 28 of 2022, AgroTerra Group of Companies stocked water bodies in the Solntsevo and Gorshechensky districts of the Kursk region. That is how the company meets the requirement of using water to irrigate its fields. AgroTerra released approximately 60,000 silver and common carp fingerlings last year. Over 43,000 fish juveniles have been released this year. In less than ten years, the company will release approximately 270,000 fingerlings into the water bodies of the Kursk region.

The fish were released with the assistance of inspectors of the Federal Agency for Fisheries in areas of shallow water. There are fewer predatory fish, which ensures the safety of the juvenile fish. The company also met the requirements for the size of the fish: the minimum weight of each juvenile fish was 40 g. This weight is best for adapting to a new environment.

Releasing fish into the water is part of AgroTerra’s project of sunflower and corn hybrid seed production on irrigated fields. In the Kursk region, the company has a modern automated irrigation system that already covers more than 1,500 hectares.

"With the help of the Governor and the Committee of Agriculture of the Kursk region, AgroTerra has built an irrigation network on its fields and started producing corn and sunflower hybrid seeds that meet international quality standards. We keep on developing this project. By 2023, the irrigated area will reach 3,600 hectares, making the Kursk region a major producer of hybrid seeds. Of course, we follow environmental regulations as we implement our irrigation project. For example, to prevent fingerling from entering the pressure network, we installed special protective devices at water intake points. The irrigation system is completely automated, with sensors installed on the irrigated fields. These sensors monitor moisture and nitrogen levels. It helps to control watering," specified Nina Mironova, Director of Business Development.

Follow the link to see how AgroTerra releases fish into the water.